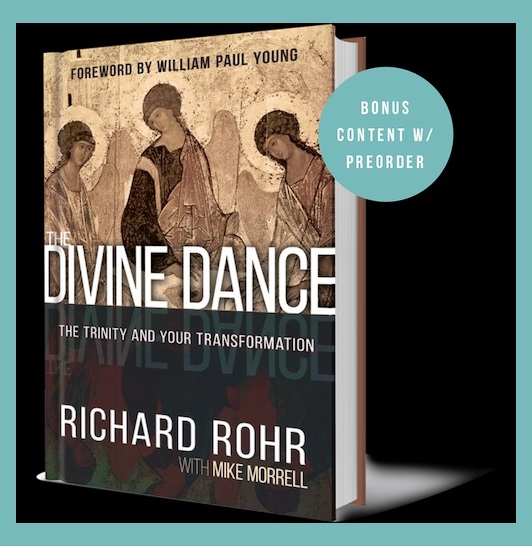 To Self Or Not To Self, that is a question.

Since my favorite topic seems to have to do with my self, and with my selving, and it turns out even selving process more generally, I explicitly create a blog for related musings, immersions, obsessings, and curiosities.

By placing it as a Blog, I sort of give my self permission to hang a lot out there without obvious identification for integral, post-metaphysical, or spirituality. Hah.

Other people, you, may respond or place your own musings that may be stimulated in… Continue

a peeled grape in the mouth please

Confessions of a dubious mind.

I want to start this thread to present my confession(s). I'm not sure where it will go or even if it will go.

The confessions start with an unreliable mind, in many ways. I feel an inclination to confess, admit, acknowledge, apologize for, occasionally brag on, primarily, to start with, in self-deprecating adjectives and adverbs. Hell, I don't even know what "post-metaphysical" means.

Unfortunately, as dubious and unreliable, this… 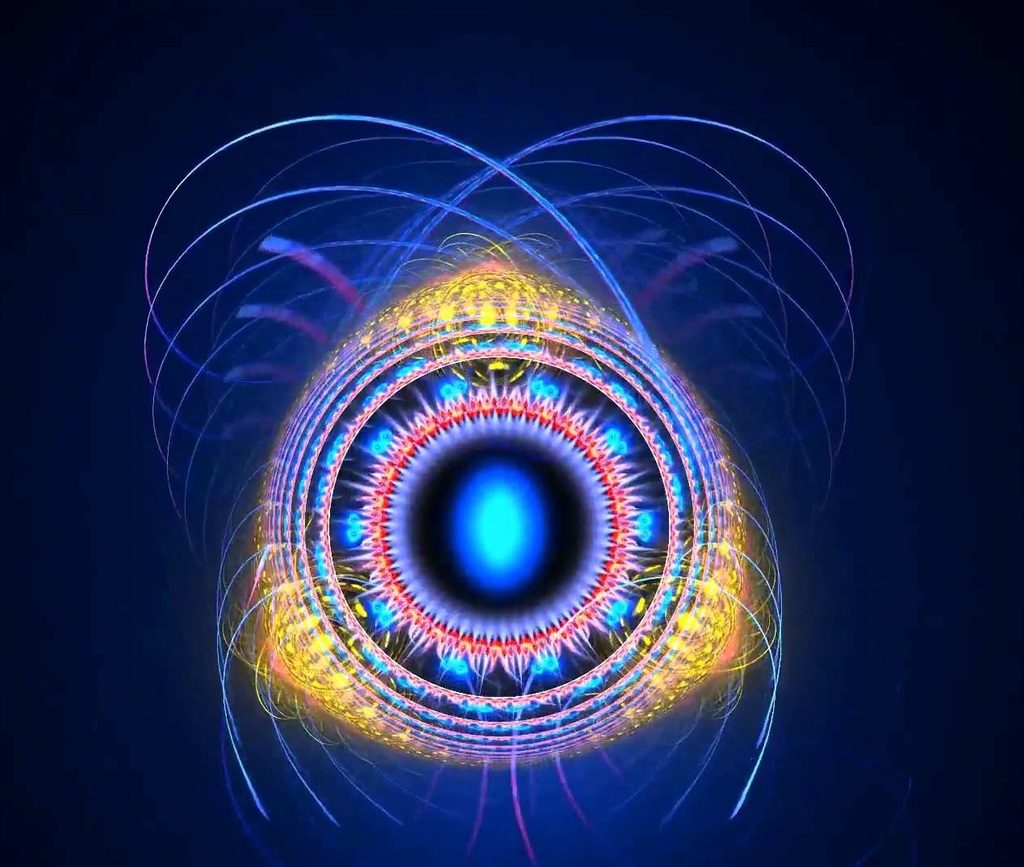 Recently, a Buddhist teacher and friend of mine named Hokai posted a blog on stages and states of time awareness that invites us to take an integral perspective on what we mean by “the power of Now.”  Here is what he says:

You know about present, right? While there are quite a few perspectives on present, including past present and…

PatternDynamics: Following The Way Nature Organizes Itself to Deal with Complexity

I posted a blog entry about PatternDynamics on my site on Dec. 22nd, and it has since been reposted at Resilience.org, PeakOil.com, and a couple of Permaculture sites.  I thought I might repost it here as well...

The natural world is staggeringly complex, and yet amazingly elegant in how it manages the multitude of interconnected parts into organized, unified wholes that thrive.  What is the secret for harnessing this elegance for use in human systems? Tim Winton found that…

Yesterday I saw that individuals in dialogue here mentioned the Mereon Matrix and provided links to the Mereon Institute's website and my personal site. Thank you for this and for understanding that Elsevier 'getting' the possibilities about what this work is about --an understanding of a bio-mimicry model with complex unity that is generating a remarkable simplicity-- is in and of itself, amazing. That it was written during a most difficult year, health challenges of every ilk, I… 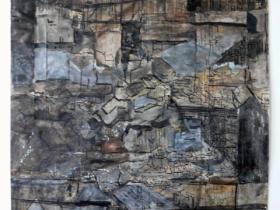 An Integral Tropology of Saturation: The Interplay of Shownness and Givenness

Final%20Paper.docHere was my foray into including something Integral in an academic paper.  (Please forgive the typos I noticed when I re-read it just now.)

Hi, I'm a United Methodist clergyperson, currently serving as chaplain and instructor at a United Methodist college.  I self-identify as a progressive Christian, largely because that is the most well known label referring to post-traditional Christianity. I also might describe myself around campus as a Christian, but not exclusively.  Less frequently, and primarily to those who would already understand what I mean or to those who might almost understand, I echo Derrida's claim that I could…

The Metaphysics of Adjacency or: ALMOST IS GOOD ENOUGH

THE CONTEMPORARY METAPHYSICS OF ADJACENCY vs. THE CLASSICAL RHETORIC OF FUSION This concept map describes the arising of conscious agency and that which it is able to apprehend, as well as best case scenario for how it may interact with the world, and what this may give rise to. It is an 'individual' in relation to 'collective' agency map. As with all maps in this project the aim is to transcend the limitations of linear text…

I started an online learning circle that is really getting hot!

and begin a lively discussion over here about what is happening over there!

The duality between the "pundit" and the "sage," and between "talking school" and "practising school" are among two of…

A Brief Geneology of the "Three Realms/Three States"

The teaching of the "three states" of consciousness makes its first appearance in the Brhadaranyaka Upanishad. This work is considered to be the authoritative basis of the teaching. However, in its second appearance in the Chandogya Upanishad the teaching has undergone a change. Chan Up 8.11.1 marks the change and is an interesting passage. There, Indra, who is being instructed by Prajapati on the three states, notes a fault in a particular teaching, a teaching that can only be that of the…

On the Term "Sahaj Samadhi"

A Brief Note on Inclusivism

The Indian context for "inclusivism" is actually quite broad, and covers a number of different but related contexts. It takes inter-traditional forms as well as intra-traditional. Intra-traditionally, it includes the Buddhist idea of skillful means (upaya-kaushalya) and the Vedantic notion of "differences in qualification" (adhikarana-bheda) both of which refer to the idea that specific teachings are to be assigned to specific students in accordance with their needs and abilities; the idea…

On Experience and Intuition in Mystical Empiricism

In Eye to Eye, first published in 1983, Wilber says that "transcendental methodology constitutes an experimental, verifiable, repeatable proof for the existence of Godhead, as a fact..." (italics in orginal)."

No doubt, various traditions have claimed a special mode of knowing particular to their "practice," a kind of "metaphysical intuition" (yogi-pratyaksha; sakshatkara; anubhava; nirvikalpa-jnana; prajna; bodhi; viveka-khyati, etc.) that transcends the "worldly"…

Clash of the Advaitins

The article belongs to a set of articles in which various authors debate the veracity of "neo-advaita" as opposed to "traditional advaita."

Wallace on Calm and Insight

The earliest Buddhist texts state that the Buddha's enlightenment occured in the 4th jhana. It is the later tradition that begins to emphasize vipassana, prajna, and so on. It is this "knowledge" stream that ultimately won out in the Buddhist tradition. This only makes sense, since it is insight that ultimately gives release in Buddhism. But usually, the two -- absorption and knowledge -- were corrodinated. This coordination is associated with the "argument from…